In this paper, the current state-of-the-art of CO2 capture, transport, utilisation and storage from a multi-scale perspective is reviewed, moving from the global to molecular scales. In light of the COP21 commitments to limit warming to less than 2 °C, the remit of this study is to include the key negative emissions technologies (NETs) of bioenergy with CCS (BECCS), and direct air capture (DAC). Cognisant of the non-technical barriers to deploying CCS, the commercial and political barriers to the large-scale deployment of CCS is considered. It is evident that, despite substantial public and private effort to commercialise and deploy CCS technology, progress is lagging behind what is commonly considered to be required to meet climate targets. One key issue with the CCS commercialisation models that have been followed thus far is that the private sector should manage all of the technical and commercial integration risks across the full CCS chain (capture, transport and storage).  Its recommended that commercial risks such as decommissioning CO2 storage sites, amongst others, require public support.  A commercial model that entails a transfer of some of these risks to the public sector will both remove the key barriers that have thus far prevented the private sector from investing in CCS and also improve financeability and consequently significantly reduce the risk premium added to the cost of capital funding. Whilst the technical elements of CCS are well-understood, and, as has been discussed in this paper, the financial models are becoming increasingly clear, public acceptability and the consequent impact on the political economy are as yet at an embryonic stage. 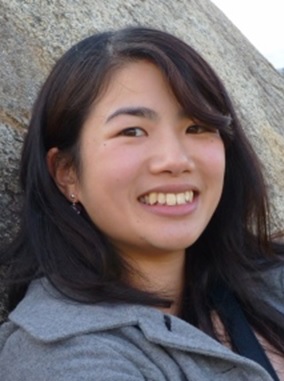